According to the Reuters, the hackers gained access to data by attacking the Office of Personnel of the United States (OPM). It is reported that all the data stored in the data center MIA USA. There are also stored data sets of federal structures of the state. Read more [...]

Using the C# SendKeys function we can easily connect multiple keys or even pinting out whole strings just by using one key or just applying for example the F_Keys to Hotkeys.

So let’s see how it works:

So this basic example would print out the text “the matrix has you” with a sleep time of 500ms after each character. Read more [...]

This post will be about how to get rid of the Space Eating Virus, however before we know what to look for and what to remove, we need to know what it does.

The Get rid of Hard Drive Space Eating Virus is usually a program which is working in the background on your system (in case you got one) and creates files on your hard drive. During this process which is positive at anytime your computer is running it can have different techniques and types of running stages in connection to creating trashfiles on your computer. Read more [...]

In this post called “CSS & HTML Centering Stuff” I will explain how you can easily center text, images and other items in HTML and CSS.

So let’s begin with the text:

Ever wanted to make colored lines in a Console Application? By this I mean, for example something went wrong and shows up "An error occurred! Please try again.". Let's say you want only errors be colored red and when sothing succeded it would be green, like "Success!". it is indeed really simple to get this working.

I will make a speciffic example for this post: 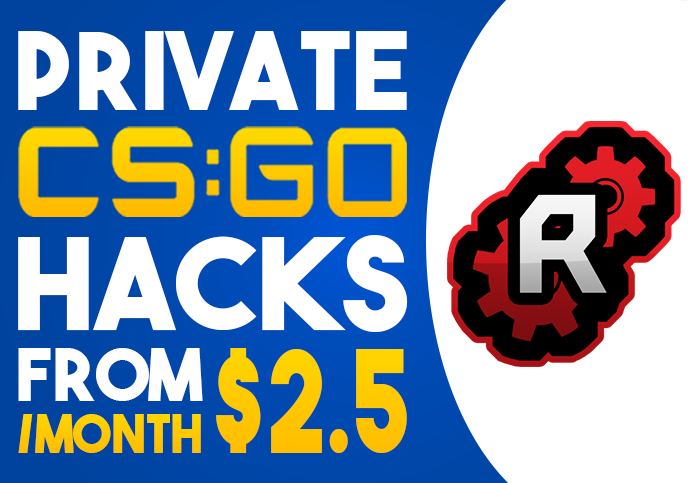